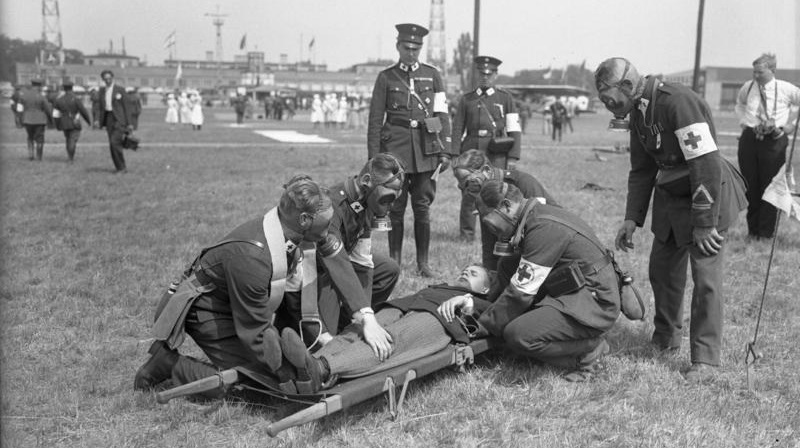 Many of us take for granted the fact that we have access to excellent emergency care that billions of people in many parts of the world don't have. Emergency care has existed in some form or another since humans first came into being. Stories in the Bible describe medical treatment being administered to injured men, and kings and political leaders have long had medical professionals surrounding them. Surprisingly, though, regulated and accessible Emergency Services are still relatively new.

During the Middle Ages in 623, Pope Gregory had a hospital built to treat sick, poor or injured Christian pilgrims in Jerusalem. Although it was destroyed in 1005, it was rebuilt eighteen years later and continued to provide care to Christian pilgrims. Individuals who were associated with the hospital and provided much of the care became known as the Knights Hospitaller. During the First Crusade in 1099, the Knights became part of a religious and military order and were instructed to care for and defend the Holy Land. They were known to administer medical assistance to wounded soldiers during battle.

A major change came in the late 18th Century when Dominique Jean Larrey was employed as chief surgeon by Napoleon Bonaparte in Europe. At the time, battlefield medics failed to save many soldiers because the ambulances at the time wouldn't allow them to get near wounded soldiers until fighting ceased, so Larrey decided a new design was needed. He was inspired by the French “flying artillery” which used horses and wagons to transport soldiers and equipment. Larrey developed a “flying ambulance” which utilized the power of the horse and a four wheeled wagon. This new vehicle was capable of taking wounded soldiers to get emergency care much quicker. Many credit this invention with making Napoleon's army such a powerful force. During the cholera outbreak in London in 1832, a transport carriage for civilians was developed that had the ability to treat patients inside the vehicle. This gave an extra layer of care to patients before they reached the hospital, which was a major medical advancement. 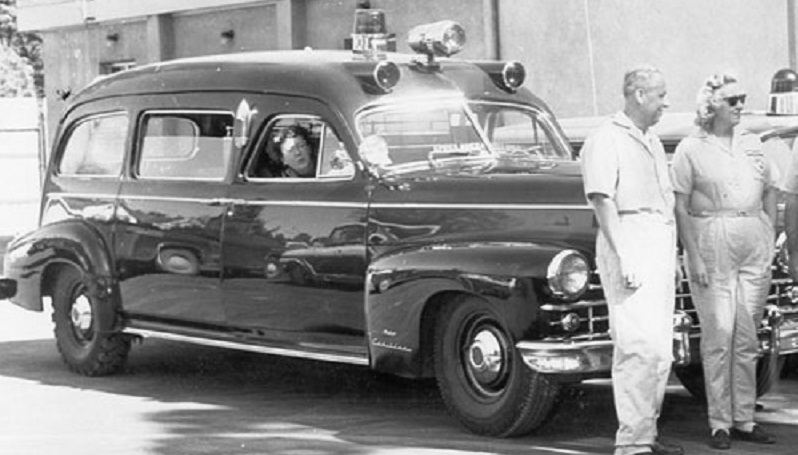 The early 20th Century had unreliable EMS at best. Workers were under trained and ill prepared. Because most cities in the U.S didn't have access to vehicles that could accommodate sick patients who needed to lay down, hearses became a common ambulatory vehicle. Most hospitals didn't yet have their own ambulance service, so public access was limited to undertakers who had ready access to a hearse. This inevitably led to problems and often made people uneasy.

The Red Cross brought motor ambulances into World War I to replace horse-drawn vehicles. Individual hospitals handled dispatching in most cases for civilian emergencies, though in some areas the telephone and telegraph were used to enable police departments to handle dispatching. Soon after the war, two-way radios were introduced and provided more efficient radio dispatch of ambulances. Before World War II, ambulances (still commonly hearses) were staffed by a physician, and carried advanced medical supplies. After a 1952 train crash in London that killed 112 and sent 88 others to hospital, British ambulances were restructured as “mobile hospitals”, instead of just transport vehicles. At this point, CPR and defibrilation had been accepted as the standard for out of hospital care, but the height and weight restrictions of car-based ambulances proved to be a major problem.

In 1960, U.S rescue workers were only required to undergo training in six states and less than half of all emergency service workers had any training at all. The Highway Safety Act was instated in 1966 under President Johnson. The law was intended to create new highway traffic safety programs and improve EMS plans, ambulance specifications, communications, equipment, training requirements, among other things. In January 1973, EMS legislation was re-introduced as political leaders grappled with the public health crisis that heart disease and traumatic injuries had brought in the last three decades. A proposal was put fourth that would develop a community-wide system providing acute care and that included research and evaluation of current practises. Mentioned in the legislation were the deaths of Lyndon Johnson of a heart attack that year, the assassinations of John F. Kennedy in 1963, Martin Luther King Jr. and Robert Kennedy in 1968, as well as other public figures whose traumatic or heart disease related deaths shone light on the substandard EMS capabilities at the time. President Nixon vetoed this bill, but ended up signing one almost identical within the year. The EMS Services Development Act of 1973 aimed to develop and improve upon current manpower, training, communications, education and data collection. 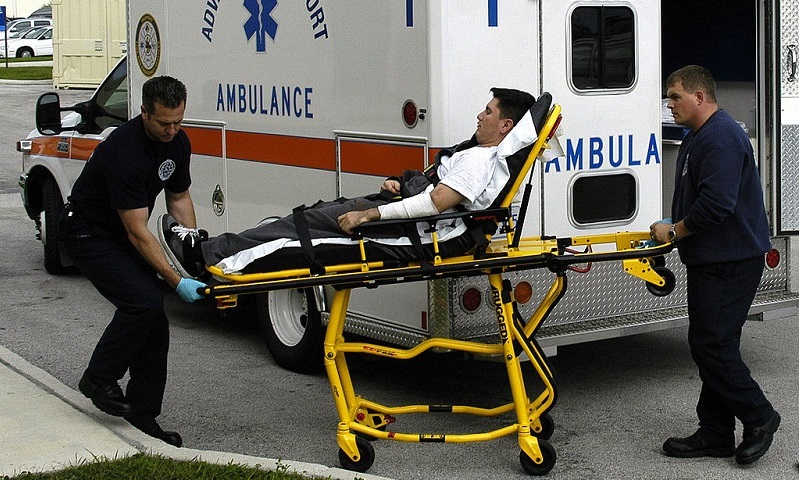 During the 1970s, ambulances began to look like the ones we see today. The height was increased, as well as the weight capabilities, which made them look more like a van or small truck than a car. Sirens became standard, as did the use of tail lifts, ramps, winches, and stretchers. The 1980s brought legislation that focused on pediatric and geriatric care.

Emergency Medical Services continue to grow and change in the U.S. New forms of care are in the works, including advanced pre-hospital care from emergency dispatchers in some areas, which will add yet another layer of care and protection. As patient needs change and legislation is introduced and updated, our access to and the quality of emergency care will continue to improve.