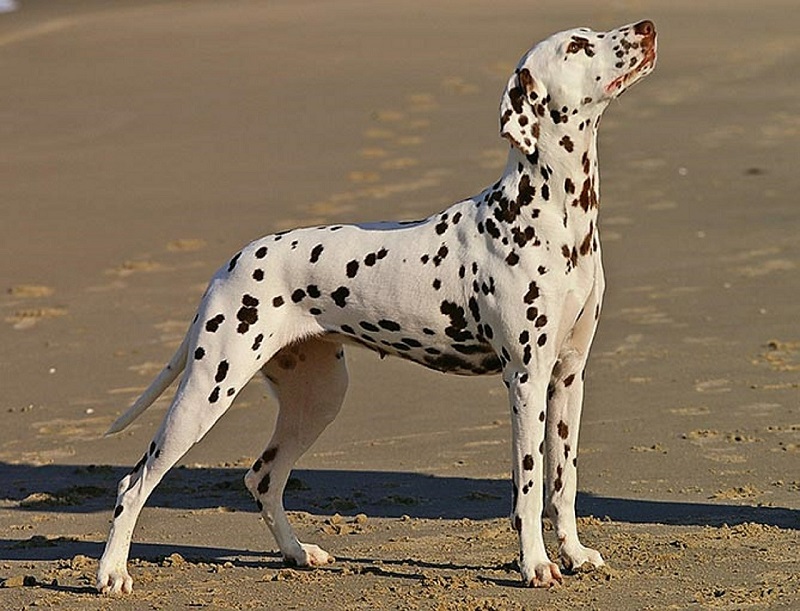 Dogs have been used in emergency services since the Middle Ages when law enforcement officers hunted down outlaws with bloodhounds, paid for by the villages they protected. Today, dogs have many jobs within the field of emergency services, including search & rescue, emergency management, patient care and criminal apprehension. Here are some of the most common breeds known within the field:

Dalmation: In the late 19th Century, horse-drawn fire engines were the most common tool of the trade among fire fighters. Dalmatians were known to form close bonds with horses and were fast enough to run alongside them for long distances. Because of this, fire fighters began employing dalmatians to keep the horses from getting spooked on the way to fires, as well as to guard equipment. Today, they are merely a nostalgic mascot for many fire departments. 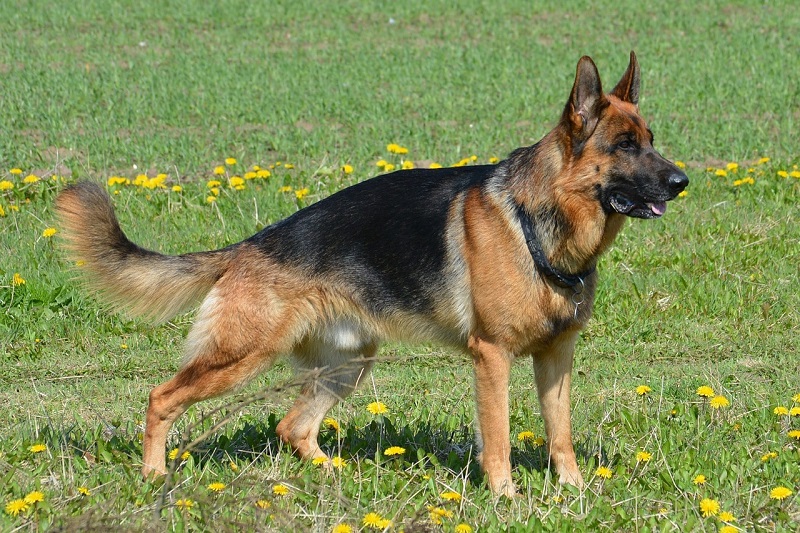 German Shepherd: At the beginning of the 20th Century, Max von Stephanitz began breeding what would become German Shepherd dogs. Bred for their intelligence, strength, loyalty and speed, German Shepherds make the perfect working dog. Police departments use this breed's excellent sense of smell to help track criminals, as well as to identify narcotics and explosives. They are also employed to chase and safely apprehend criminals. 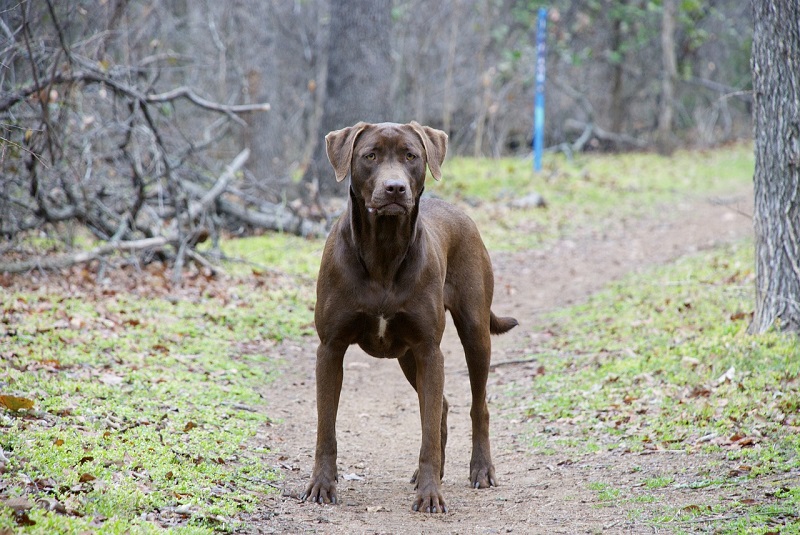 Labrador Retriever: Labrador Retrievers are athletic, loyal dogs that are among the most popular working dogs. The breed was first recognized as the St. John's Dog in the early 19th Century in Newfoundland, Canada. Hunters visiting from England noticed the dog's keen ability to fetch game, and began exporting them back home. They later became known as Labrador Retrievers because they would retrieve shot game from the Labrador Sea. Law enforcement agencies have long employed the Lab because of its excellent sense of smell, strong work ethic and pleasant temperament. 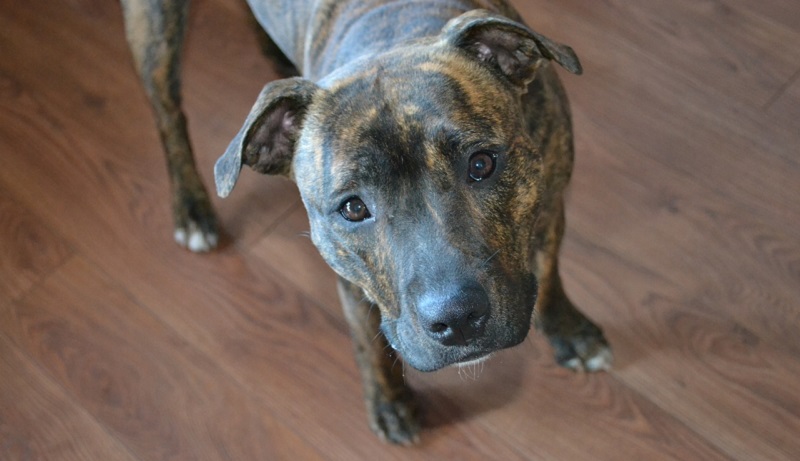 : Breeding between Old English Terriers and Old English Bulldogs led to the American Pit Bull Terrier. Originally bred to fight bears and bulls in large pits for sport, they became well known for their physical prowess, intelligence and loyalty. Pit Bulls are often used by law enforcement agencies to help in the detection of illegal narcotics and explosives. 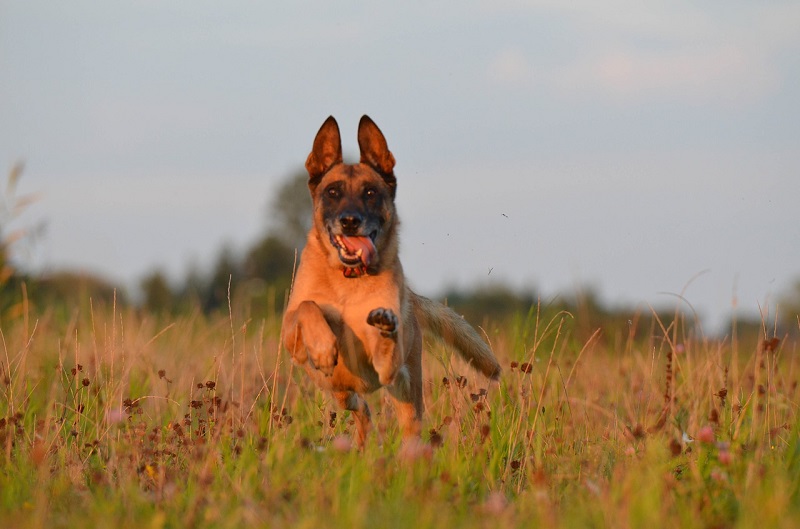 Belgian Malinois: Malinois are bred mostly as working dogs. They are the breed chosen to protect the President and White House. Notoriously easy to train because of their light weight, they are still physically able enough to take down criminals. Known for their intelligence, friendly demeanor and protective nature, Belgian Malinois are one of the most popular breeds for police work, search and rescue and military missions. 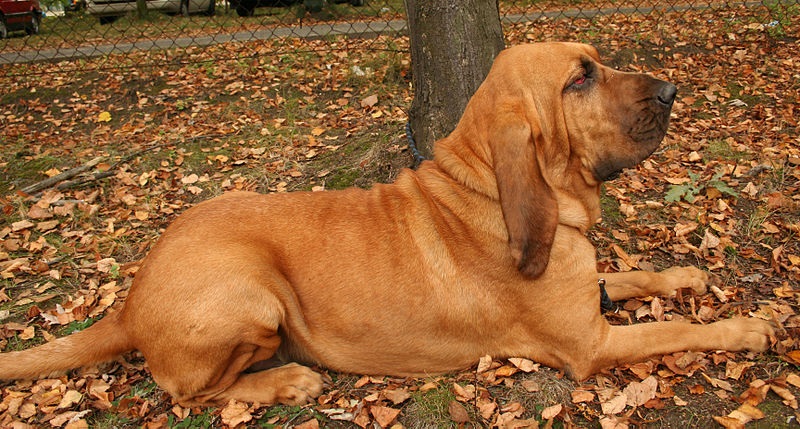 Bloodhound: Bloodhounds were originally bred for hunting, but have been used in human tracking since the Middle Ages. Introduced to America in 1888, Bloodhounds are known for their excellent sense of smell and tracking instinct. Law enforcement agencies employ Bloodhounds to track escaped prisoners, missing people, and lost children and pets.